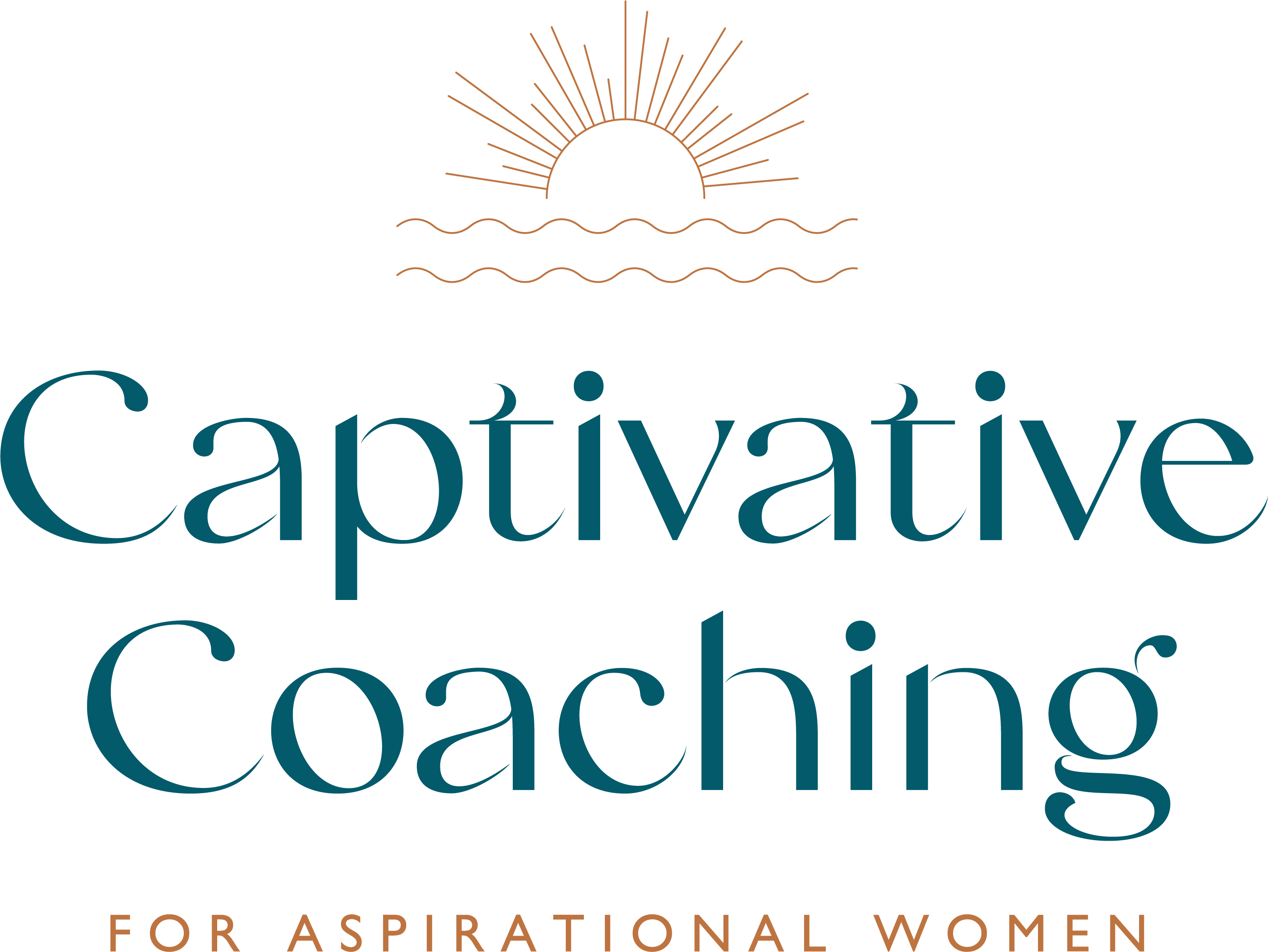 We all have an inner critic that comes off as a negative reflection of our past shame and judgement. This inner voice can often halt the dreams we want to step into because it seemingly seeks to stop or slow us down. I, however, have learned a new approach to responding to this voice. Here’s how:

Instead of accepting defeat when that critical voice within chimes in, talk back. Sometimes that inner critic can be a great coach highlighting weaknesses keeping you from your next level or hidden desires you actually want for yourself.

My inner critic used to tell me things like who would trust you as a life coach, you’re only 30? Here I am 5 years later with a solid client base of people who have been transformed by my wisdom.

Had I listened, those people may never have gotten what they needed.

When my inner critic tells me something about my appearance, I used to accept it and feel ugly. Now, I embrace the challenge and fix whatever it is, whether it’s teeth whitening because I’m a coffee drinker, or straightening, finally had that done last year, or a cue for a new hairstyle.

Also a lot of times, we project the inner critic voice on others and assume it’s what others are saying about us. Further burying us into a pit of fear and shame. Whether or not it is being said about you is none of your business.

Your business is to be consistent and always improving.

So talk back to your inner coach, I mean critic, and let it be the voice that propels you, not stops you. 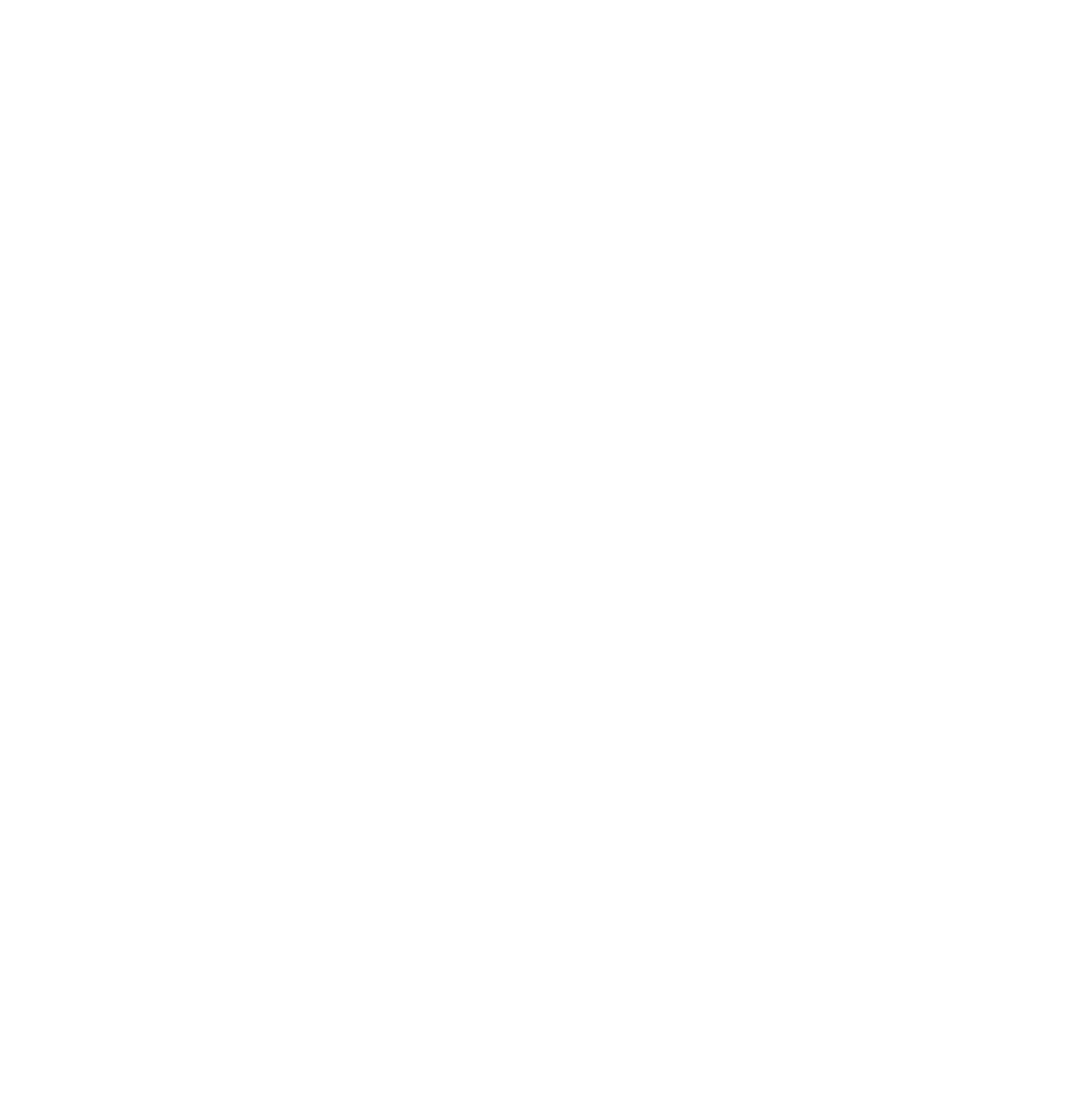